The importance of staying true to what you believe in 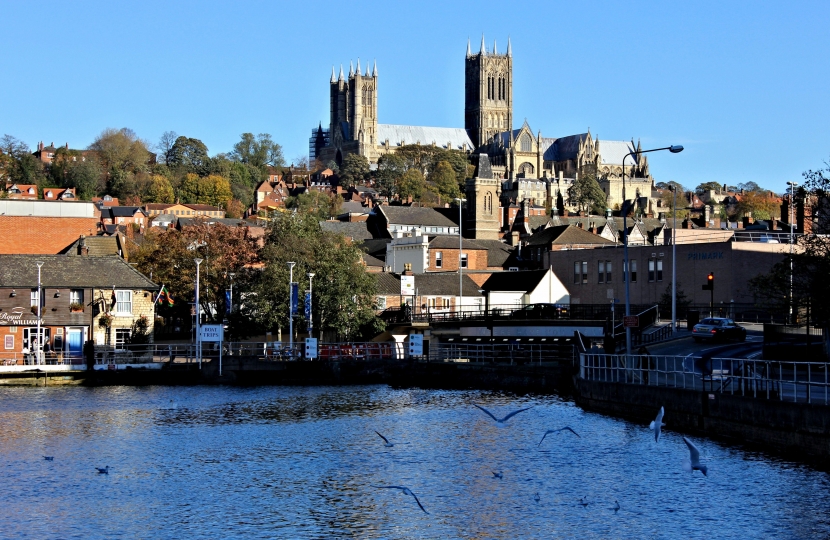 We are only a few weeks into the New Year and we have already seen the soap opera surrounding the outgoing and incoming Presidents of the USA taking fresh twists and turns.

The Labour Leader, the Rt. Hon. Jeremy Corbyn PC MP, has proved himself again to be beyond satire as he seemingly changed his mind on EU immigration policy and salary caps within a matter of hours.

We have also seen our financial institutions and economists starting to (finally) admit their forecasts on Brexit were overblown as we see the economy grow apace meaning more jobs and wealth for our Country, though the important thing for me is to ensure everyone benefits.

There continues to be pressures on the NHS nationally and locally, and I would like to pay tribute and thank our local doctors, nurses and other health professionals for their sterling commitment and support over the Christmas and New Year period. We all should remember that they do the same important role every day of the year.

In terms of those pressures, the decision by the local Clinical Commissioning Group to close two surgeries in Lincoln, displacing 5,500 people, remains a real concern. A decision that risks increasing GP appointment waiting times across the City.  Further pressures from any other closures in either the City or our County will only add further pressures to the service.

The pressures on our NHS also show why we need to urgently bring immigration down. Figures released just before Christmas showed 333,000 more people settled in this Country than left – the equivalent of having to accommodate the population of cities such as Nottingham or Leicester every single year. These immigration figures need to be addressed urgently. It is now the time to do, not just say.

I was pleased to see that our Prime Minister, Rt. Hon. Theresa May MP, in her first major speech of the year set out a clear Conservative vision for the United Kingdom, a vision of a Shared Society is one I wholeheartedly agree with. Like her I want to ensure that everyone in our Country, County and City is able to share in the success of the Country and be able to make the very best of their lives, for themselves, their families and the community.

The key question as ever is to how to put this in practice. The support the Conservative Government has made in raising the national living wage, allowing people to earn more before they start paying tax and the recent announcement to tackle homelessness in our City are vital steps on this journey. I will be playing my part in this, especially in continuing to raise the profile of the need to tackle the underachievement of boys in the education system and the lack of male teachers in our schools.

I commend the speech I made on this subject in September 2016 to everyone and it can be read and viewed here.

I was struck on Thursday with the Thought for the Day from Canon Angela Tilby on BBC’s Radio 4. It is well worth a listen. She speaks very eloquently about the need for authenticity in politics and the pressures placed on politicians to not say what they really feel and believe in. This does not just apply to Members of Parliament, it is also applies to our City and County Councillors from all sides. There is always this constant pressure to conform.

This stems from collective decision making, the fact that political parties are “broad churches” so there will never always be agreement on all party policy and also pressure from Party Whips trying to bring everyone into line. For some, the far too many who only venture into politics for self-advancement, this is not an issue as they do not believe in anything, except of course, their own self-advancement.