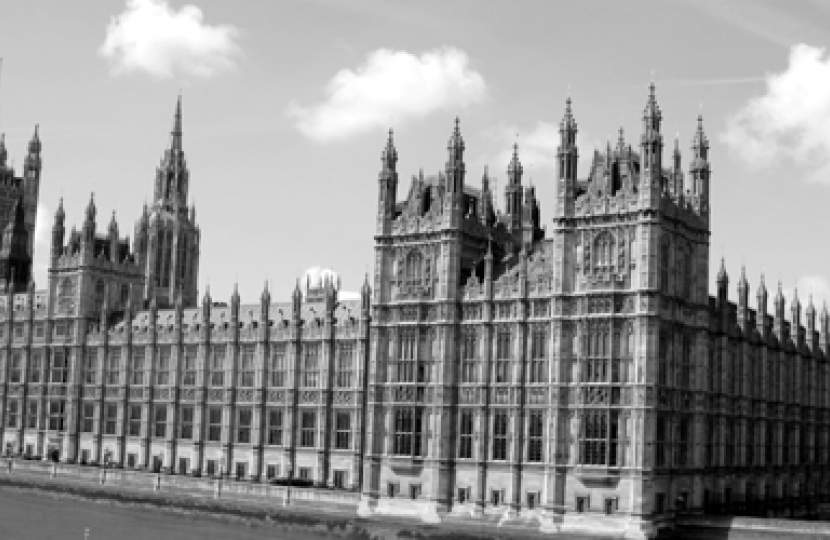 These new laws alongside the others announced today will build on the great foundations that the Conservative Government has already put in place to help Lincoln continue to be the most loved place in Britain to live, work, study and visit. This recently includes:

Following the Queen’s Speech today, Lincoln’s MP, Karl McCartney, said: “The Conservative Government and I are always on the side of the law-abiding majority and the need to continue to drive the economy forward. This means we can keep more people safe, have more and better jobs, and, do all we can to address the cost of living.

“The new laws alongside the recently announced cuts in petrol duty and national insurance and the successful County-wide recruitment of an extra 200 police officers are clear proof of this commitment.

“Lincoln is the most loved place in Britain to live, work, study and visit. As these new laws and other recent announcements show, only the Conservatives support everyone in the City and will help us all move forward together.”