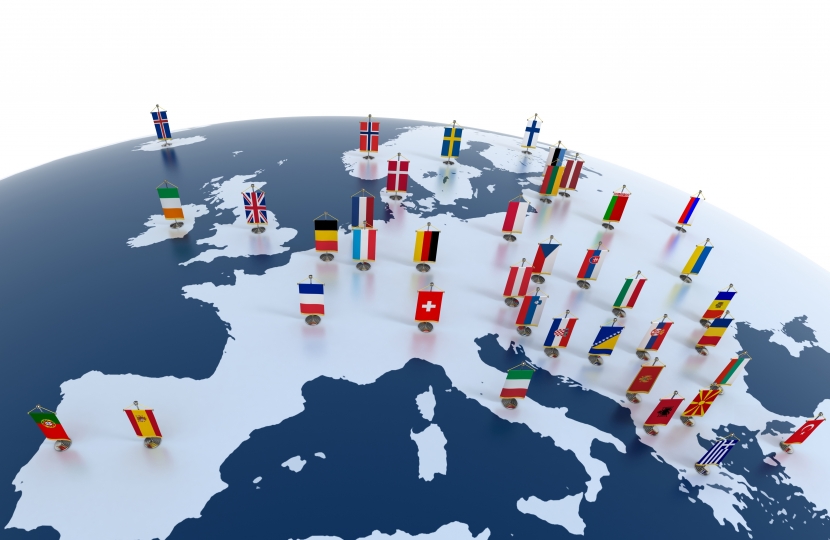 Thirty plus political leaders and senior party members from across the political spectrum in  Lincolnshire and Greater Lincolnshire have signed a letter urging the County’s electors to Vote Leave in the EU Referendum on 23 June 2016 (see Annex 1).  The signatories include Members of Parliament, Members of the European Parliament and Council Leaders. The political parties include the Conservatives, Liberal Democrats, Lincolnshire Independents and United Kingdom Independent Party (UKIP).

The letter is issued on the same day as the start of Greater Lincolnshire Vote Leave Grand Tour led by Karl McCartney, Member of Parliament for Lincoln. The Tour will be visiting 14 different towns and locations across Lincolnshire and Greater Lincolnshire in one day. Starting from Lincoln, it will travel anticlockwise around the County including stopping at Grimsby, Scunthorpe, Boston and Louth.

Karl McCartney JP MP, Lincoln’s Member of Parliament, said; “The signatories on this letter not only highlight the strength and depth of feeling in our County that we should Vote to Leave the European Union, it also shows that those holding this view are from a very wide range of political parties. It is a very broach church indeed.