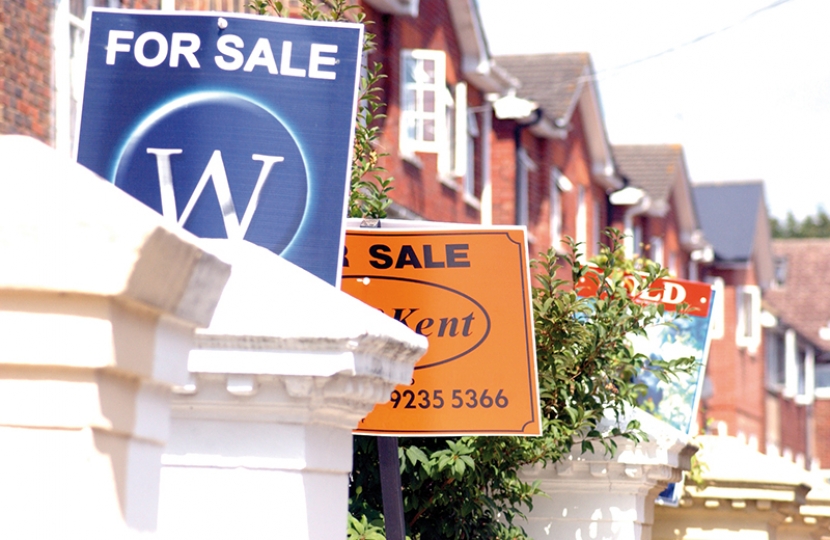 Karl McCartney JP MP, Lincoln’s Member of Parliament, has welcomed the Conservative Government’s decision to include Lincolnshire County Council and the City of Lincoln Council among the list of local authorities who have been selected for first round partnerships for the Starter Homes: Unlocking the Land Fund scheme.

The £1.2bn Land Fund was announced last year inviting local authorities across England to submit expressions of interest in working with the Homes and Communities Agency (HCA) to bring forward brownfield land for starter homes. These homes will be available to young, first time buyers at a discount of at least 20%.

The Government had a very strong response to the announcement with 120 local authorities submitting 79 expressions of interest, some jointly. From those 79 bids the Government selected a group of 30 that offered the best opportunities for delivering new housing at a scale and pace.

Karl McCartney JP MP, Lincoln’s Member of Parliament, said: “I thank both Lincolnshire County Council and the City of Lincoln Council for submitting expressions of interest andcongratulate them on their selection for first round partnerships for the Starter Homes: Unlocking the Land Fund scheme.

“When the Conservative-led Government came to power in 2010, house building was at its lowest rate since the 1920s. Under the last Labour Government the number of people on social housing waiting lists nearly doubled and the number of homes available for social rent decreased by 420,000.

“I am very pleased, therefore, that Lincoln is now playing such a key role in the Conservative Government’s delivery of new housing and its drive to increase home ownership opportunities for our City’s hardworking young people.

“I am sure both the City and County Councils will want to work closely with the Homes and Communities Agency and propose sites so that starter homes can be built as soon as possible.”