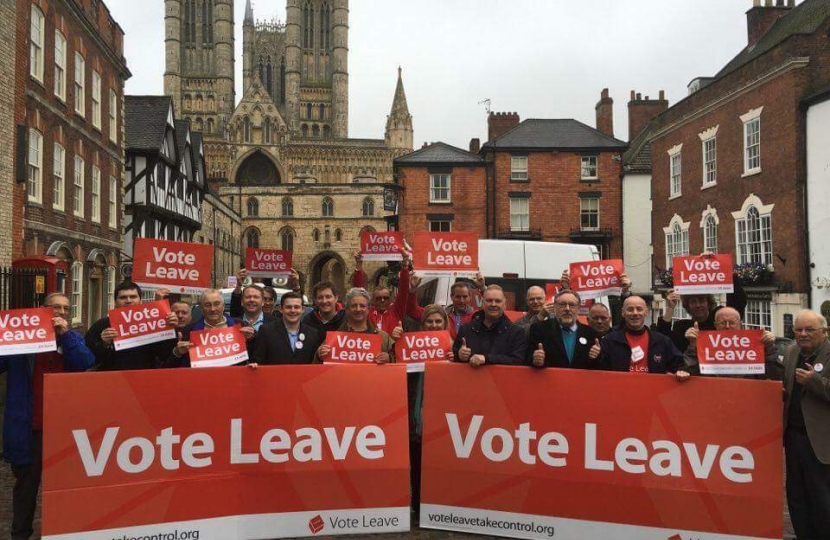 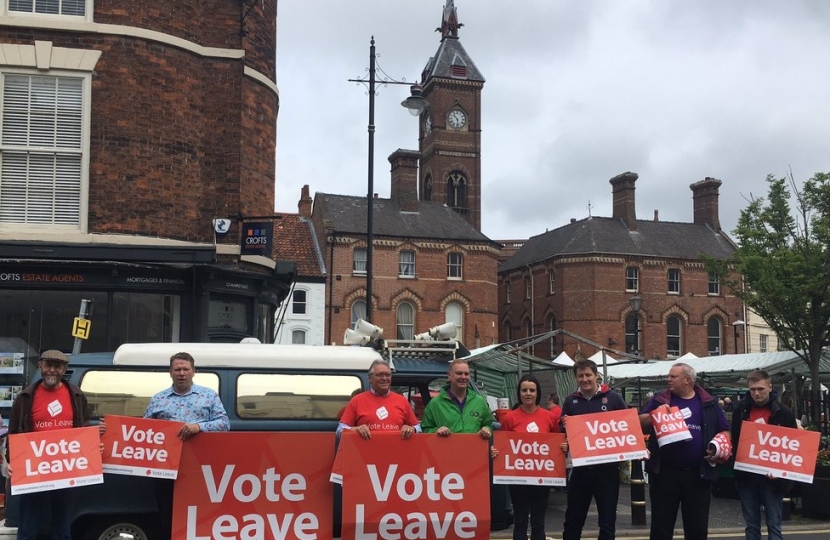 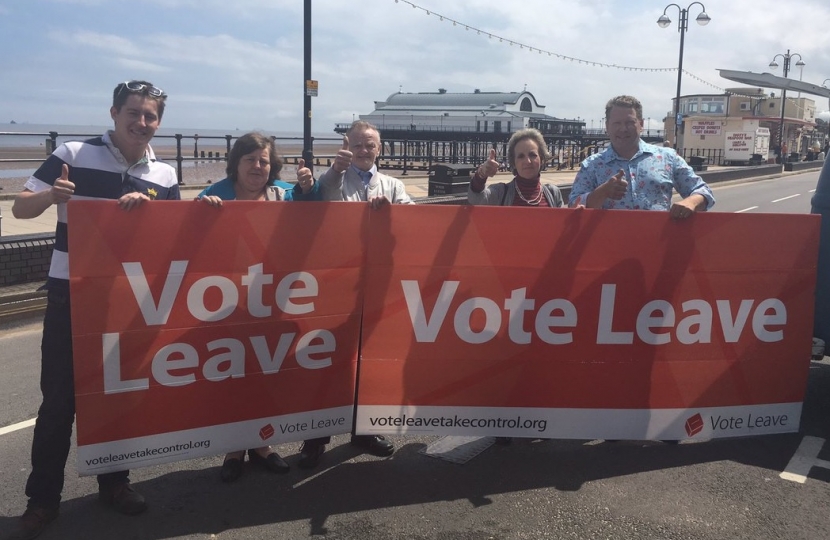 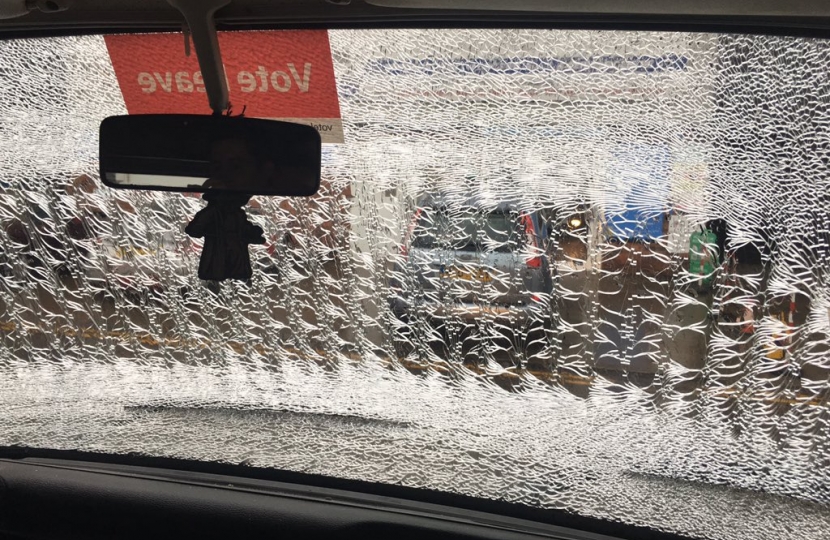 Starting from Lincoln, the City’s Member of Parliament and local Vote Leave Team travelled anticlockwise around the County including stopping at Gainsborough, Louth, Skegness, Cleethorpes, Grimsby, Brigg and Scunthorpe.

Although Karl’s participation in the Tour came to an abrupt end en route to Grantham when a large stone, shot from under the tyre of a passing lorry, smashed the windscreen of his VW Campaign Bus, Karl’s fellow Vote Leave supporters continued on visiting Grantham, Stamford, Spalding, Stamford and Boston before completing the Tour in Sleaford.

Karl McCartney MP, Lincoln’s Member of Parliament, said: “I’m extremely grateful to the organisers and all the supporters of our Cross-Party Vote Leave Team in Lincolnshire for making the Grand Tour such a success.

“It was a pity that my trusty Campaign Bus ‘Albert’ suffered a smashed windscreen, but our Vote Leave Team in Lincolnshire were, quite rightly, determined to continue the Tour in their own vehicles and complete what was a very enjoyable and worthwhile day.

“Even before the Grand Tour, it was very clear from the conversations and correspondence I have had with my Constituents that voters in Lincoln and across our County and region simply do not agree with the proponents of ever closer economic, monetary and political union in Europe.

“Our Grand Tour of Greater Lincolnshire has confirmed to me that the people of the County will also be voting in large numbers to free Britain from the shackles of the profoundly bureaucratic and largely undemocratic European Union.

“The Referendum on Thursday 23 June is the first opportunity the British people have had in 40 long years to have a direct say on our relationship with the EU. I am looking forward to the result with enthusiasm and relish.”