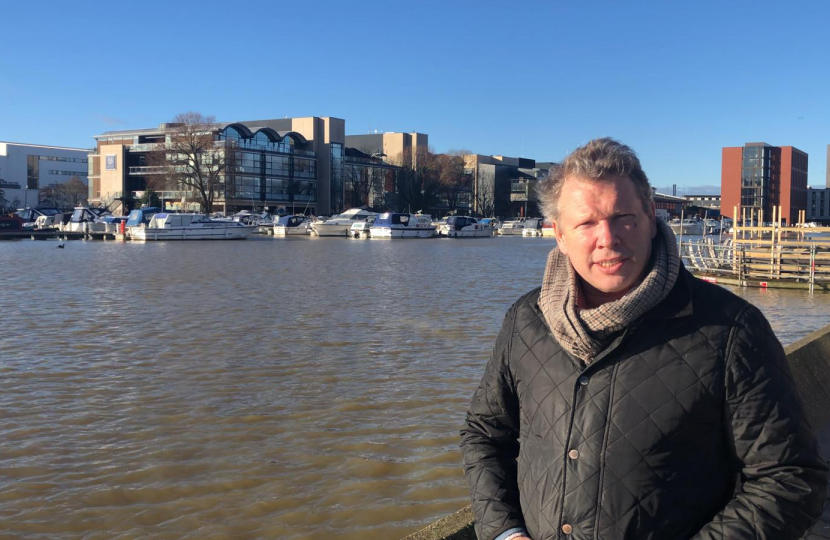 As part of his mission to "Put Lincoln First", which included actively supporting the successful campaign for the medical school at the University of Lincoln, Karl believes a dental school is now needed too. It would be a far better solution than the current 'hub and spoke model that is being talked about. Karl ideally believes a dental school would be an important addition to and would work in tandem with, the University of Lincoln's medical school.

Karl said: "One of the key issues I have been working with my fellow Conservative MPs on in Lincolnshire is the shortage of dentists.

"One of the things we are looking at is opening a new Dentistry School and I have been speaking to Lincoln University about this too and they are in favour. That approach makes sense given the success of its medical school, which opened as one of five in 2017, and is now up and running.

"We have students in their third year now and 80 of those are being placed in the health service providing healthcare for my Constituents and the whole of Lincolnshire. This is great news for Lincoln University and the Lincoln County Hospital. A Dentistry School would build upon this model and I am confident would work in helping to solve the problem of shortage of dentists."