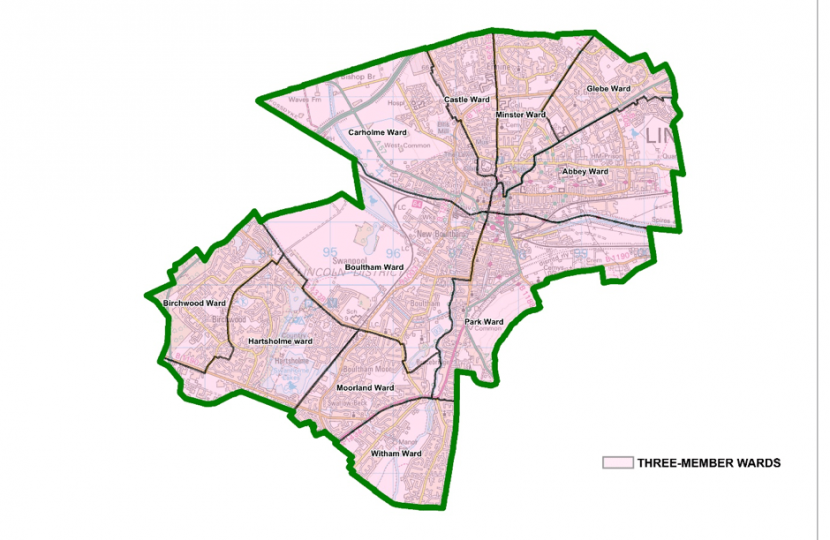 Karl McCartney, Member of Parliament for the City of Lincoln, has today called on local electors to deliver a better future for the City by using their three votes to support the Conservative Candidates at the City Council elections on Thursday 5 May 2016. A full list can be found below.

The elections this year are vital for the future of Lincoln. There is a clear choice between the Conservatives who have a positive plan for the City or four more years of a failing Labour Council. All Labour do is raise tax, provide poor services and spend taxpayers’ money on vanity pie in the sky proposals. They also waste energy and focus on scoring political points off of the Conservative Government.

Karl supports the Five Point Plan the Conservative candidates will deliver when they take control of the Council:

Karl McCartney, Lincoln’s Member of Parliament, said: “The City of Lincoln is being held back by a Labour run Council. Rather than taking advantage of a growing local economy they prefer to put up taxes, provide poorer services and score cheap political points because they do not like the fact Lincoln supported the election of a Conservative Government.

“The Conservatives though have a clear strategy and I fully support their Five Point Plan. I would urge the good people of Lincoln to support all three Conservative of the candidates in their wards on Thursday 5 May along with the Conservative Police and Crime Commissioner Candidate. This will ensure Lincoln has the forward thinking and positive City Council it deserves.”