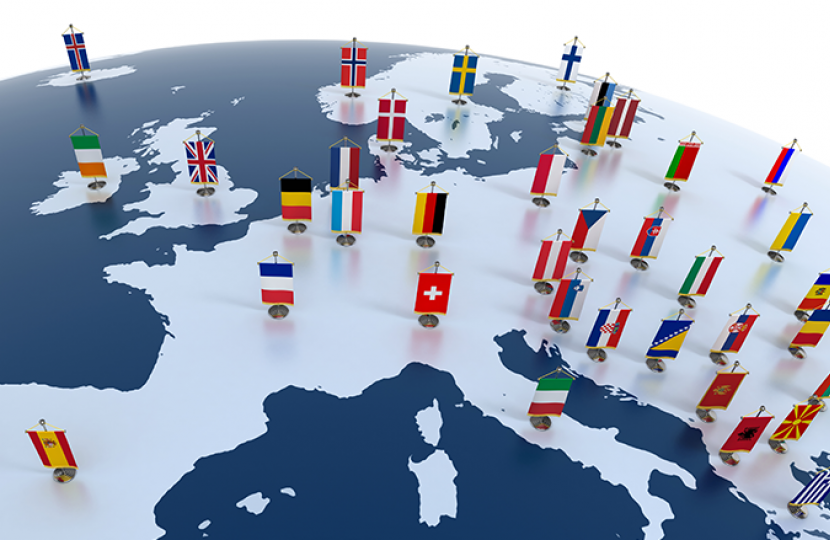 In response to the publication of the Committee on Exiting the European Union’s latest Report, Government's Negotiating Objectives: The White Paper, Karl McCartney JP MP, prominent Vote Leave campaigner and Conservative Member of the Committee, said: “I did not sign up to the Report, in its entirety, because its tone is relentlessly negative about the Government and is suggesting, erroneously, that our Conservative Government has not set out clearly what its intention and approach is to secure a successful Brexit.

“Whilst the Committee, like all Select Committees, has a role in scrutinising and guiding the Government and perhaps suggesting policies to follow, it has to take into account the wider picture especially those issues outside our Government’s control. The latest Report does not sufficiently take into account the need for a co-operative attitude and a spirit of good neighbourliness from the European Commission, especially.  This is not a one-way negotiation.

"It also does not take into account the needs of the 27 European Union Countries in ensuring Brexit works for them given the fact they need a free-trade deal with us as well and sell more to us than we sell to them. Nor will relying on World Trade Organisation rules be in the interests of the ‘27’ so the Committee should be clearer that this is the case rather than just placing all of the emphasis and pressure on our own Government.

“The Report reads as if it expects the UK to be the only one that has to ‘give’ and our European neighbours to ‘take’. That is not a view that I, nor my sound minded colleagues, would be ‘bounced into’ - far from it in fact.  Hence we made our disquiet and intentions clear in our private deliberations with the rest of the Select Committee and one would hope that the ‘Remain’ majority on the Committee will at last get over the result of June last year and start to take a more optimistic, positive and less gloomy view.

“They perhaps need to take a more pragmatic view of reality, a bit like we did when confronted with their partisan report."