As 2014 approaches, Karl hails achievements of the last three-and-half years 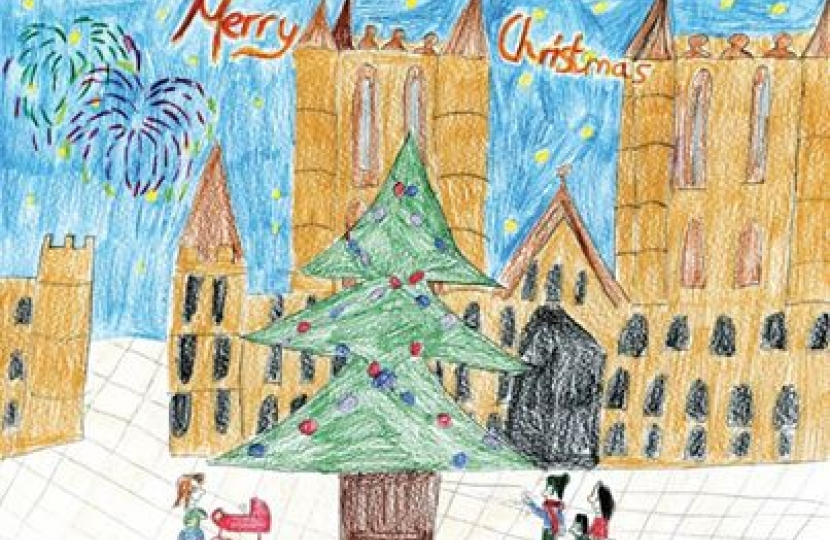 Since Karl’s election to Parliament in May 2010 he has:

Karl McCartney MP said: “I am continually focussed on ‘building a better Lincoln’ by ensuring that I Put Lincoln First in everything I do. With just over two-thirds of this Parliament completed, I am delighted to report that many of the issues that I have devoted my time to in Westminster are now bearing fruit for the hard working people of my Lincoln Constituency.

“I continue to hold my Constituency Advice Surgeries and frequent local informal drop-in advice surgeries with Conservative Councillors in and around the Constituency on Saturday mornings. In addition I am always happy to meet with individuals informally at a convenient time to them.

“As your Member of Parliament I am here to fight your corner and to continue to: Put Lincoln First!”